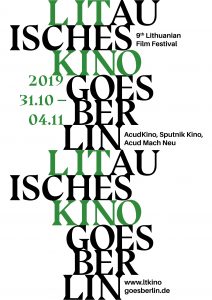 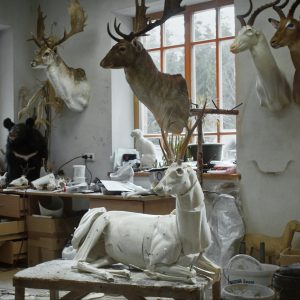 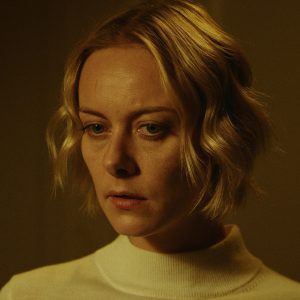 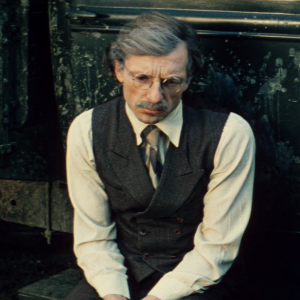 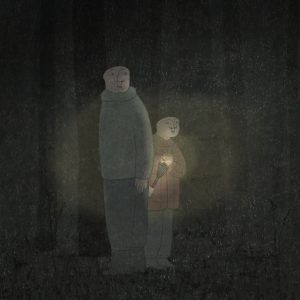 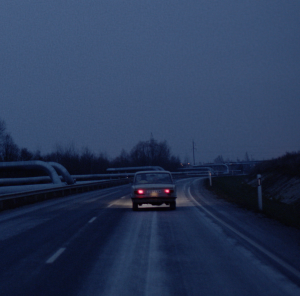 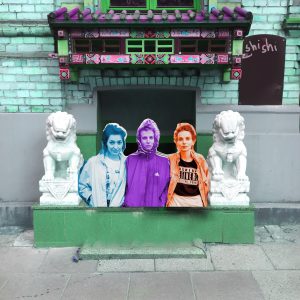 The band’s name was chosen (not) randomly. In Chinese, shishi refers to the Imperial guardian lion (also “deer” or “dog”) that repels evil spirits with magical powers. And so is the band shishi – ready to protect your ears from misery every time they come up on stage.

You can find facebook event here and more info about the band here. 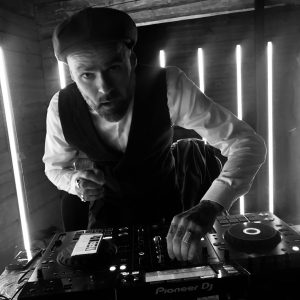 Meet Grazvydas, in the party scene better known as Mr. GrazzMatazz. He does not consider himself a DJ, but he sure is a music selector and a real subcultures guru. He plays a lot of different genres, such as 40’s swing, 50’s jazz, 60’s, rock`n`roll, 70’s psychedelic rock, 80’s new wave, 90’s house, hip hop and the rest of world music. And of course – all of it he plays only from vinyl records! 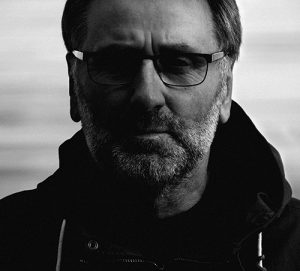 A well-known Lithuanian photographer Remigijus Treigys will present his early works as well as most recent works and will tell more about philosophy behind his creative process.

You can find more information about the artist here and a registration to the masterclass here. 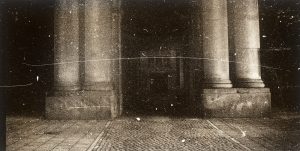 Thanks to Robert Bosch grant, in 2003 an acclaimed Lithuanian photographer Remigijus Treigys spent three weeks in Berlin. Here he created photo series called 21 Days in Berlin. The main object of this series is the city itself, wrapped in building material and never-ending restoration and reconstruction. The space is humanless occupied by cinematographic architecture, humongous, unearthly and monumental buildings. 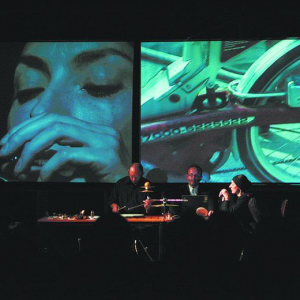 Berlinalien is one of the most distinct, characteristic and well-developed projects where the texts by the poet and essayist Rolandas Rastauskas take on stage form. A few years after Remigijus Treigys, Rastauskas follows artist’s footsteps and comes to Berlin. Inspired by Treigys abstract photo-impressions, he creates his own essayist passages. 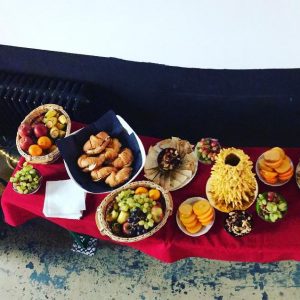 Let’s get to know each other better! You are welcome to join us at Sunday film brunch, enjoy delicious food and share your impressions about Lithuanian cinema!