Lithuanian film festival „Litauisches Kino Goes Berlin“ will be organised for the 10th time in the capital of Germany and will show current films made in Lithuania. The festival will run from October 28th to November 1st. It is one of the few film festivals outside Lithuania that exclusively represent Lithuanian cinema. 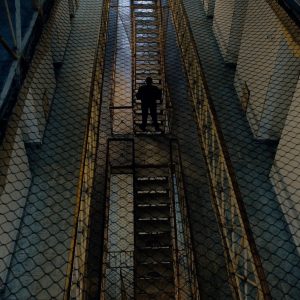 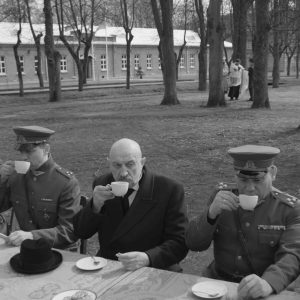 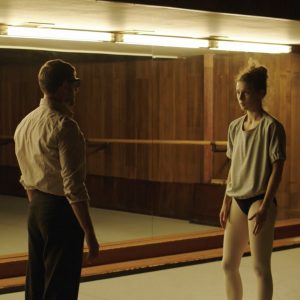 „Although we had to cancel many festival events, cancel guest invitations, but we decided not to cancel the festival itself and to continue with our main mission – to show Lithuanian films for Berlin audience“, – says Giedrė Simanauskaitė, the founder and artistic director of the festival.

The festival will show the selection of feature films, short films and retrospective of restored classics. 4 full length films are selected for the Festival Pearls program: „Invisible“ by Ignas Jonynas, „Nova Lituania“ by Karolis Kaupinis, „Exemplary behavior“ by Audrius Mickevičius and Nerijus Milerius, „Sasha was here“ by Ernestas Jankauskas.

Competition programme of “Litauisches Kino Goes Berlin” consists of newest and mostly acclaimed short films – the famous directors as well as debut films. The best film of the programme will be selected by the audience of the festival. The tradition of the festival – Baltic Shorts program, that will feature Lithuanian, Latvian and Estonian short films. Berlin audience will have the opportunity to watch newly restored classical Lithuanian films.

Some pandemic-related changes have been made by the festival – the Q and A sessions will be replaced by the video greetings of the directors, full length films and classics will be available online for the German territory via kinofondas.lt platform. The online discussion about the Lithuanian films and German audience will be held online together with Film Festival Cottbus.

The traditional screenings in Sputnik Kino and Acud Kino cinema theatre will be organised with all the necessary safety issues.