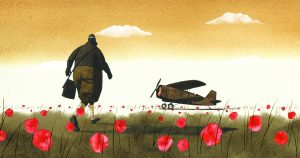 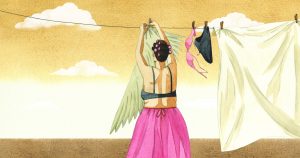 A former pilot looks back at his life and remembers his flights and flings – everything that took place on his journey from an airstrip to an abandoned boathouse.