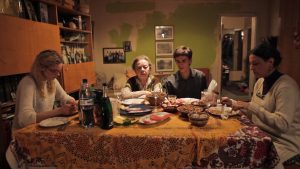 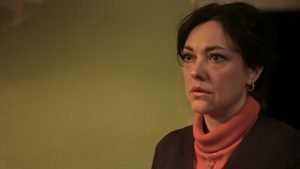 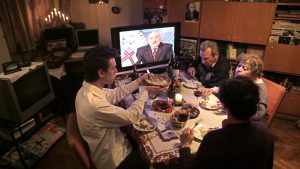 Anita and her children live in an apartment in Riga. Every year they celebrate New Year’s Eve with their family. Twelve years of birth, death, joy, hatred and potato salad – four evenings in the life of a family and in that of a nation from 1999 to 2012.