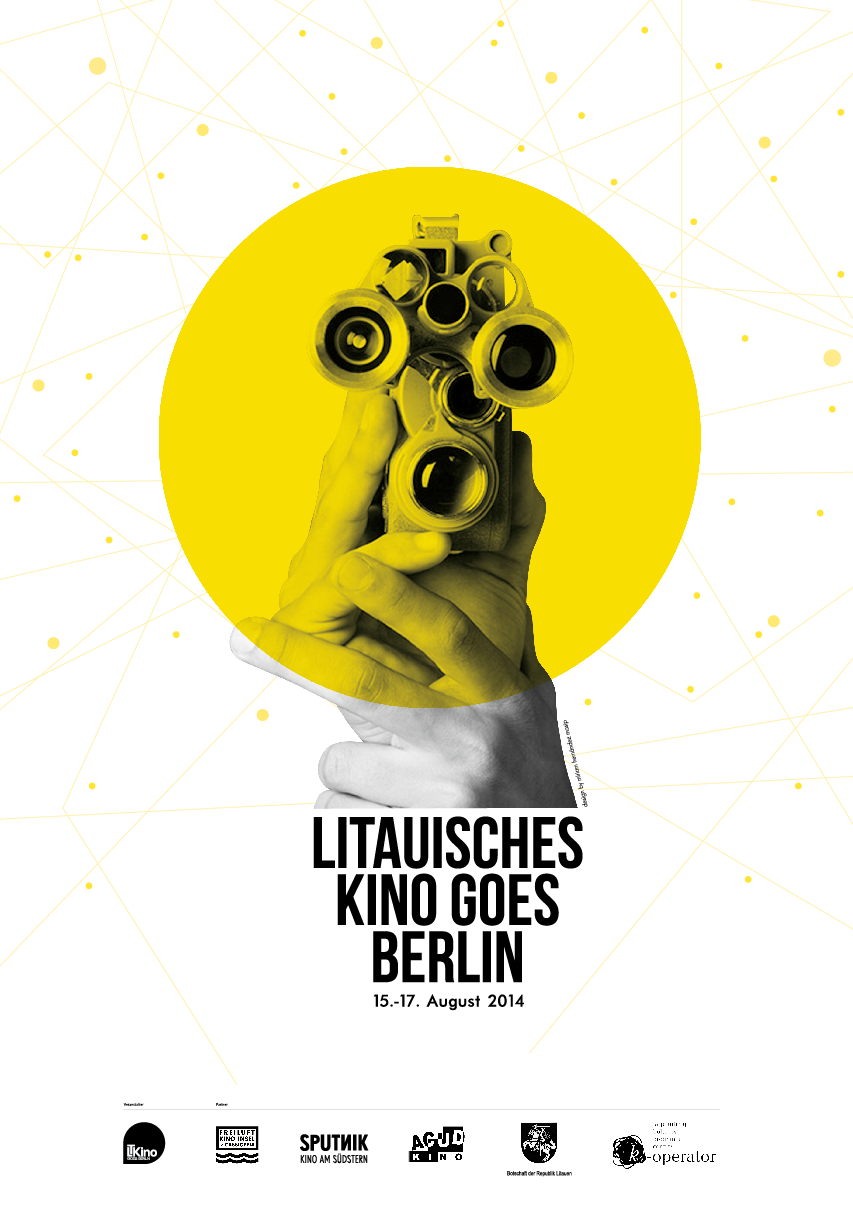 For the 4th time „Litauisches Kino Goes Berlin“ introduces the versatile film terrain of the Baltic state. The best Lithuanian short films from the recent years will be presented in 2 programs, shown from the 15th to the 17th of August in Berlin, in Freiluftkino Insel im Cassiopeia and in the cinemas Sputnik-Kino and Acud-Kino. The „Litauisches Kino Goes Berlin“ program displays the works of the young generation of Lituanian film makers, who grew up in a small country with the Soviet legacy; and now, after Lithuania regained Independence, they explore the (creative) freedom. This is also apparent from the variety of genres (fiction films, documentaries, experimental films, animations and the combination of them) and themes, represented during „Litauisches Kino Goes Berlin“.

The films will be shown in the Lithuanian language with English subtitles or in the English language. They are presented in 2 separate programs and the selection of the films „Best-of“. The Q&A’s with the filmmakers will be held after the screenings. 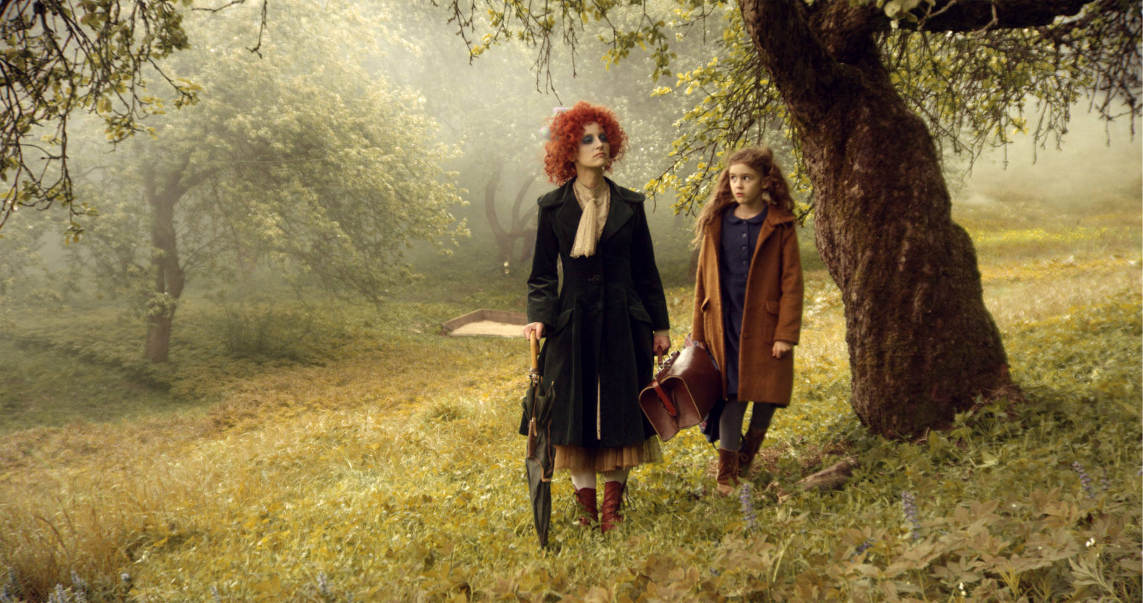 A doll has revealed to a 6-year-old Milda that her emigrated parents where in fact stolen by the Queen of England. Milda decided to take action into her own hands. 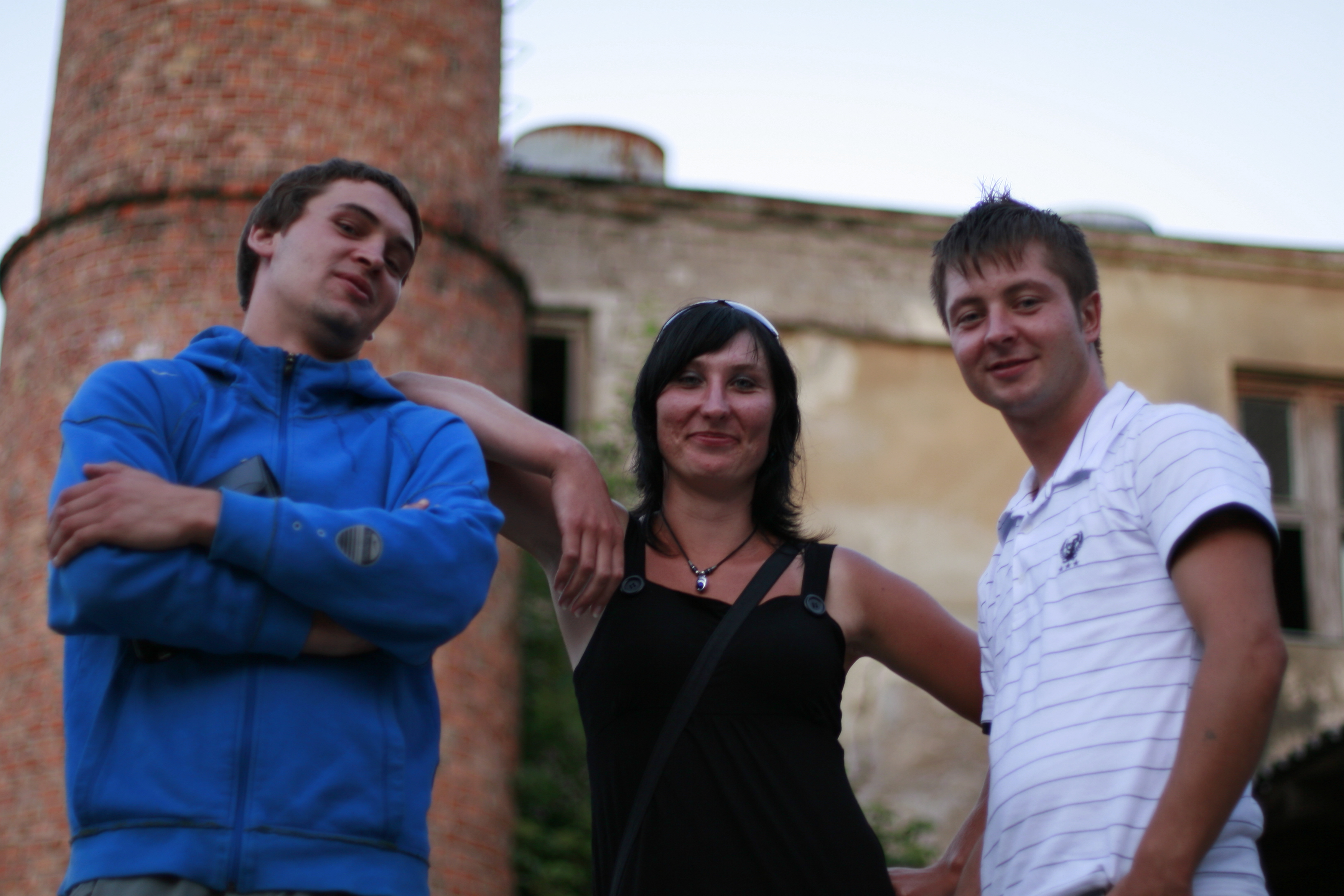 Insight into the risky lives of the illegal sellers at the Lithuanian seaside. Their goods – chiburekis –
a popular snack surrounded by myths and (funny) stories.

Francis Jefferson, the bravest man in the world, traveled from the far to rescue his kidnapped family member. 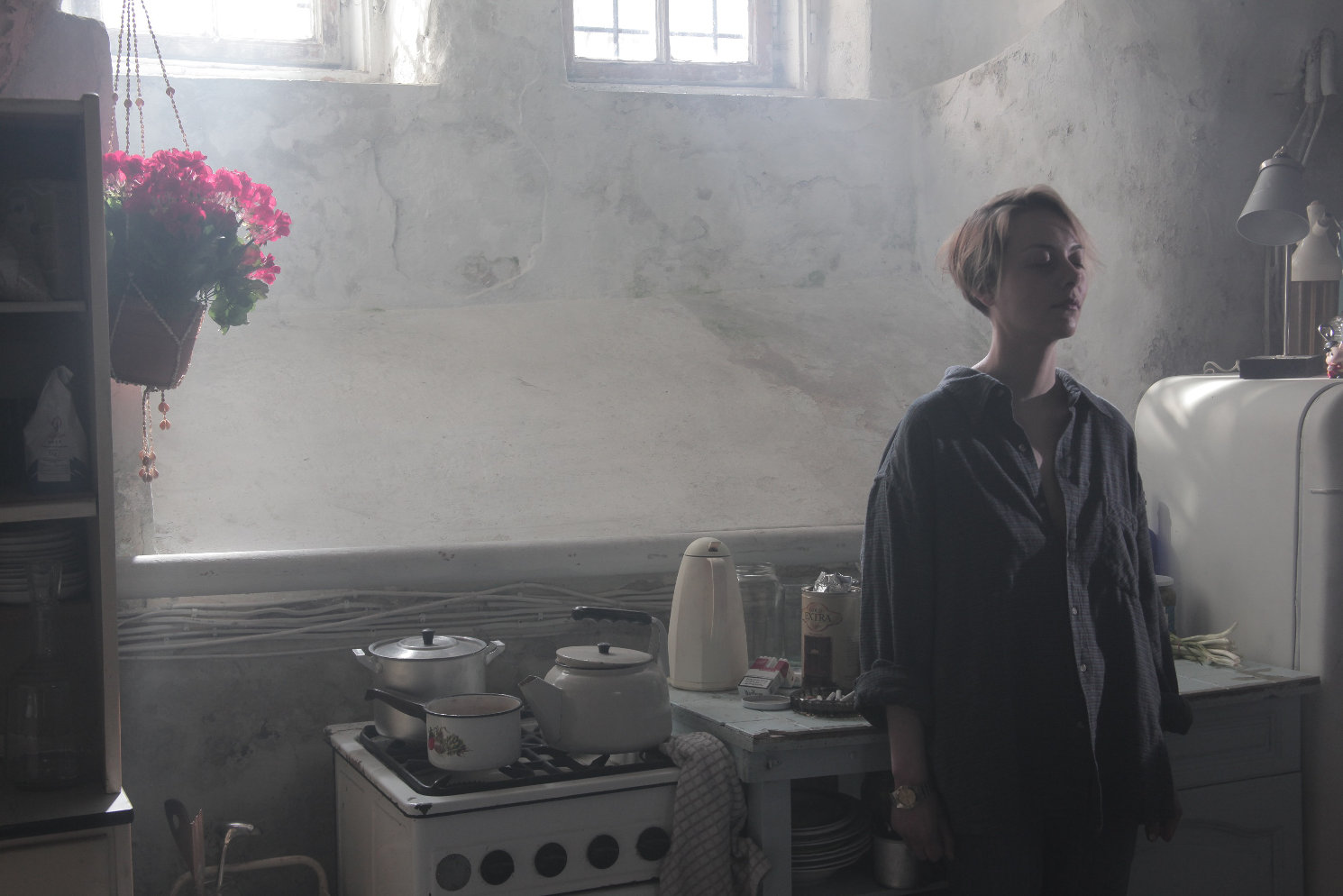 An agonizingly boring life of a clerk gets dramatically changed after he appears in the wrong place at the wrong moment. 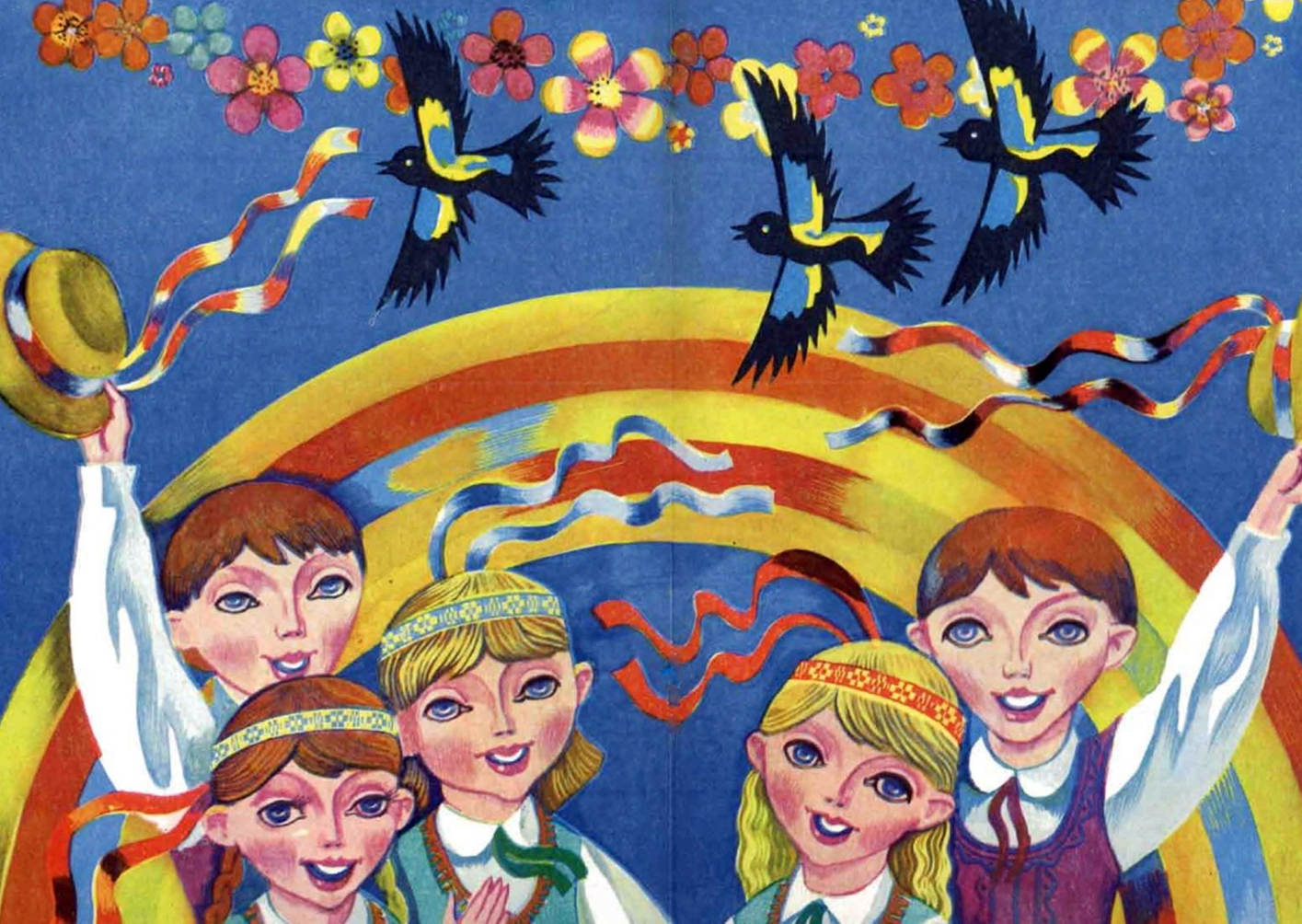 Gimę SSRS / Born in the USSR

An animated allegory about ideological and geographical displacement of the generation born just before the collapse of the USSR, shown through the popular imagery of the propagandistic children books. 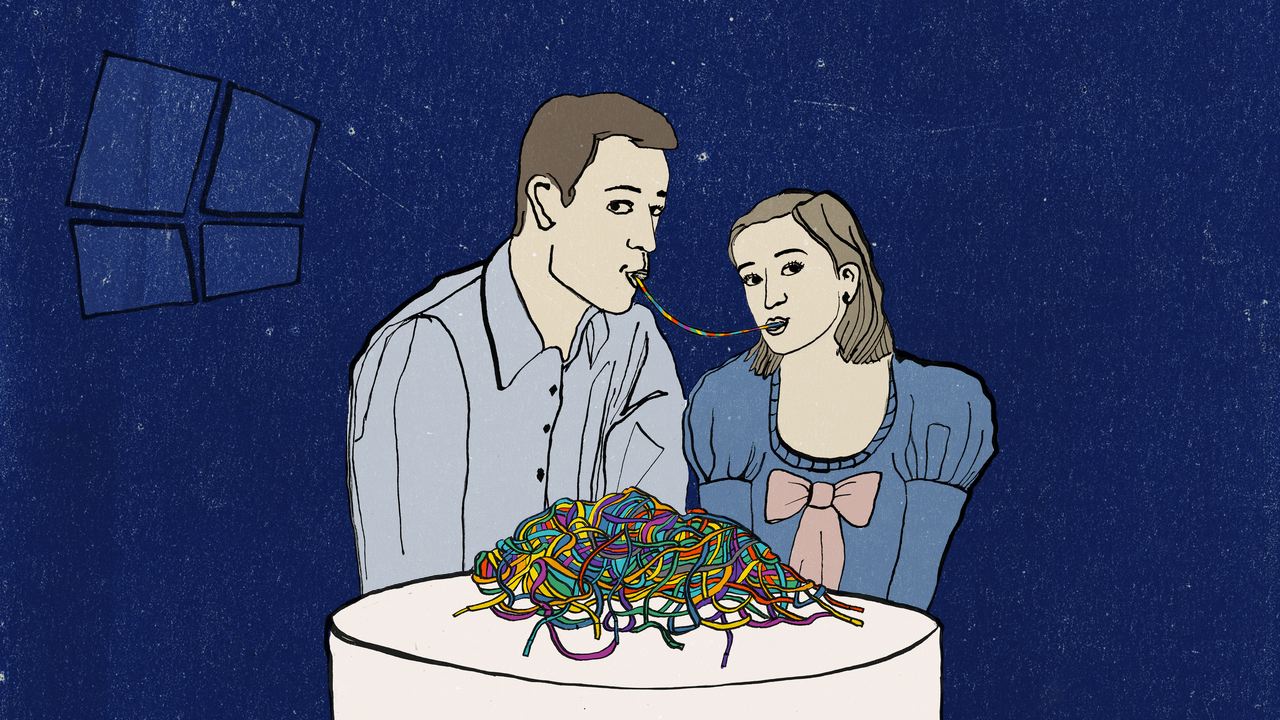 When Lou, reading people from their shoes, meets Lia, seeking to change the world, they discover something the world has been missing. 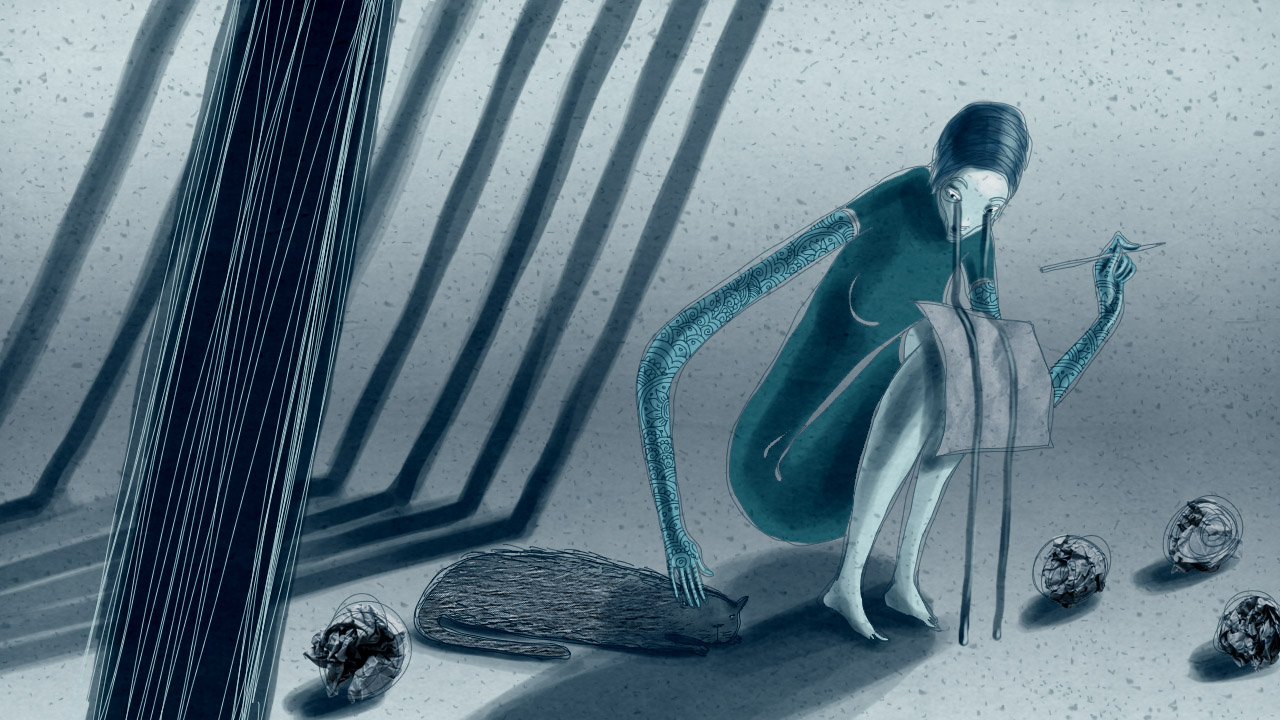 The film is about the laws of love, so incomprehensible and unexplainable once love retreats, about the logic of the heart, so alien to common logic. 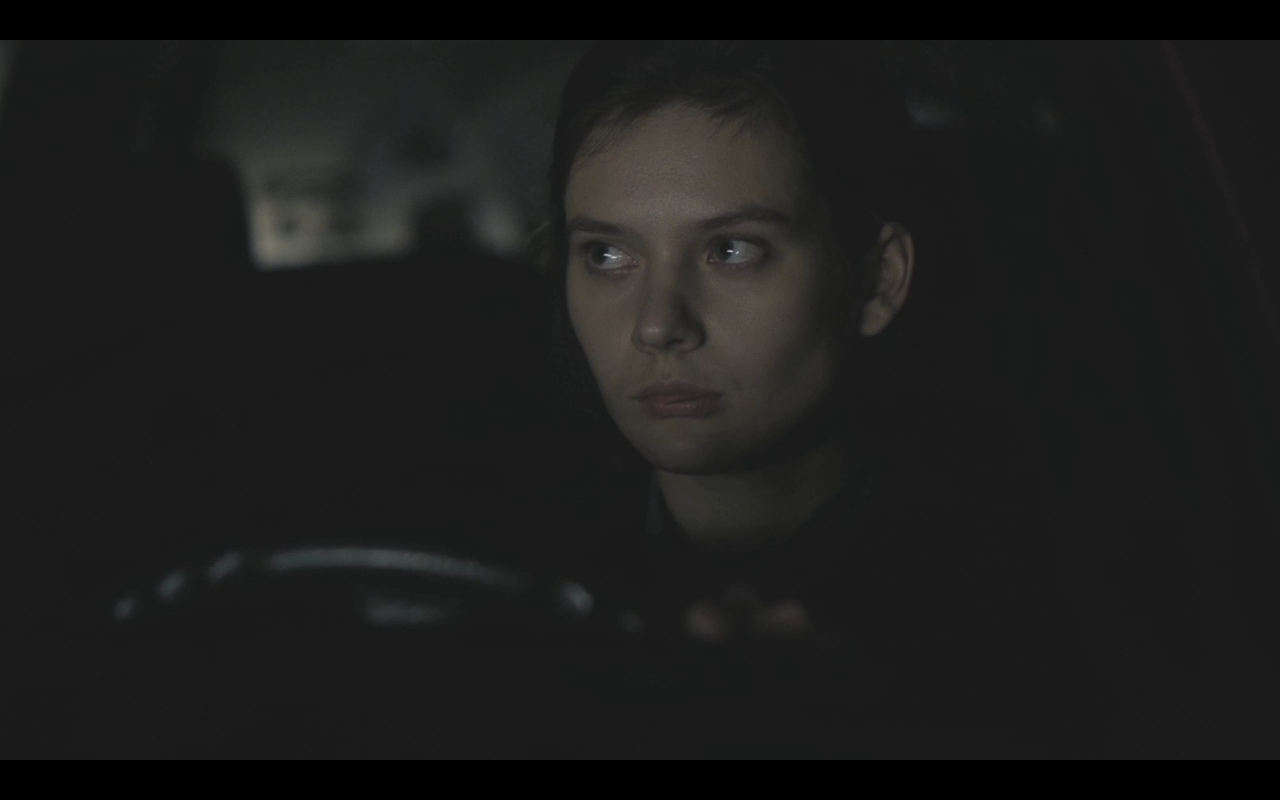 A girl and a guy meet at night in the „borrowed“ taxi, the one as confused as the other, without knowing, helping each other to undergo the night. 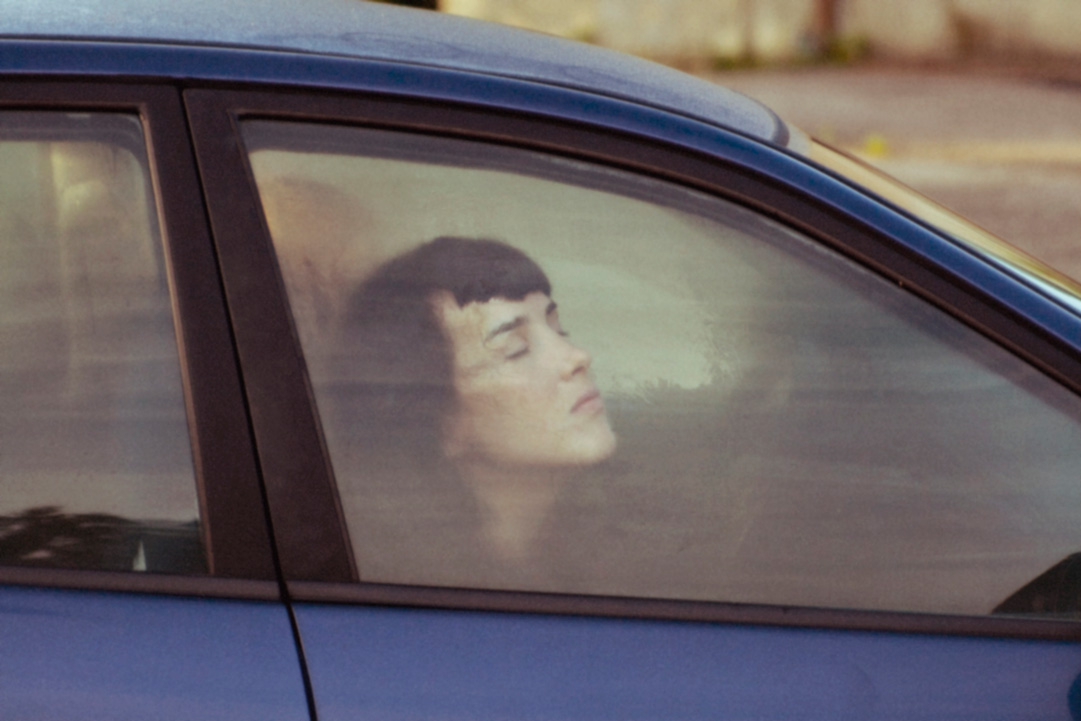 Four girlfriends set out on a road trip, during which the Nature starts overtaking them until they have to let go. 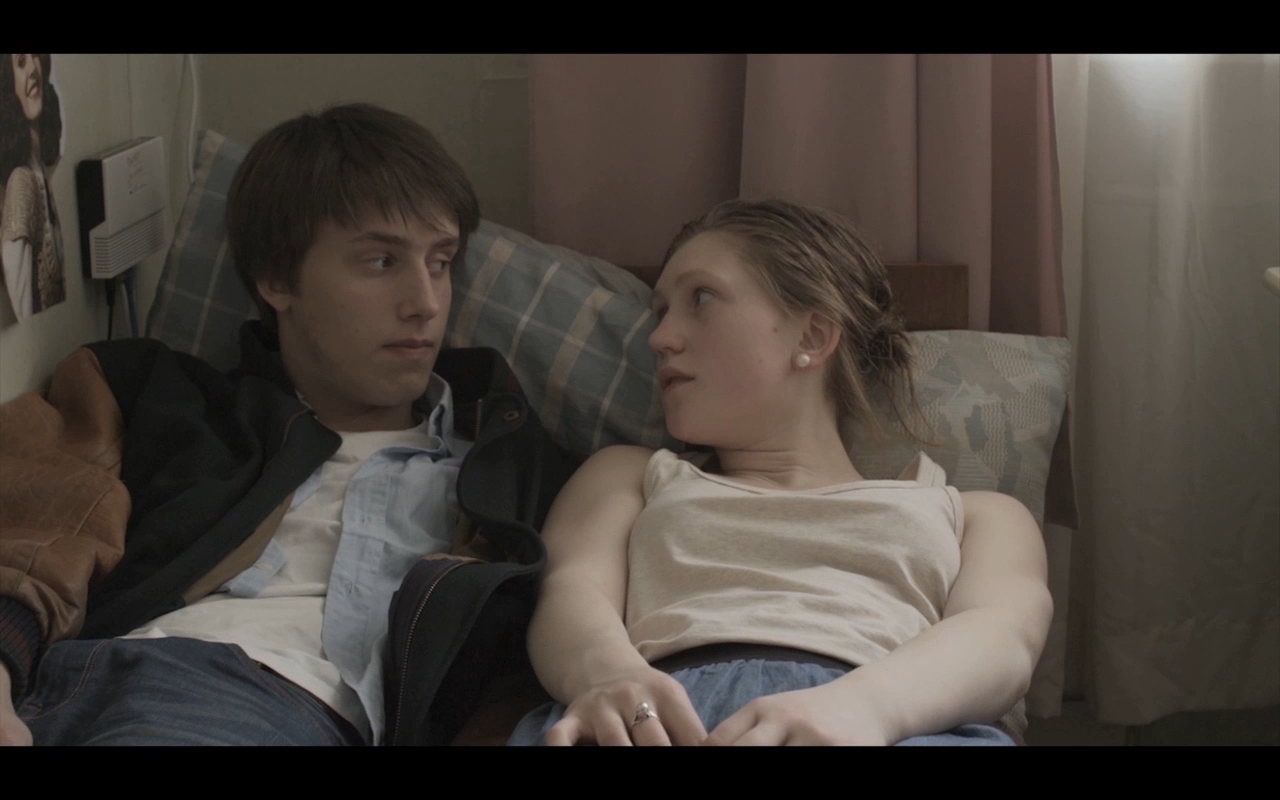 16-year old Vega and Ben are in love and getting ready for their first time. Yet she hesitates. 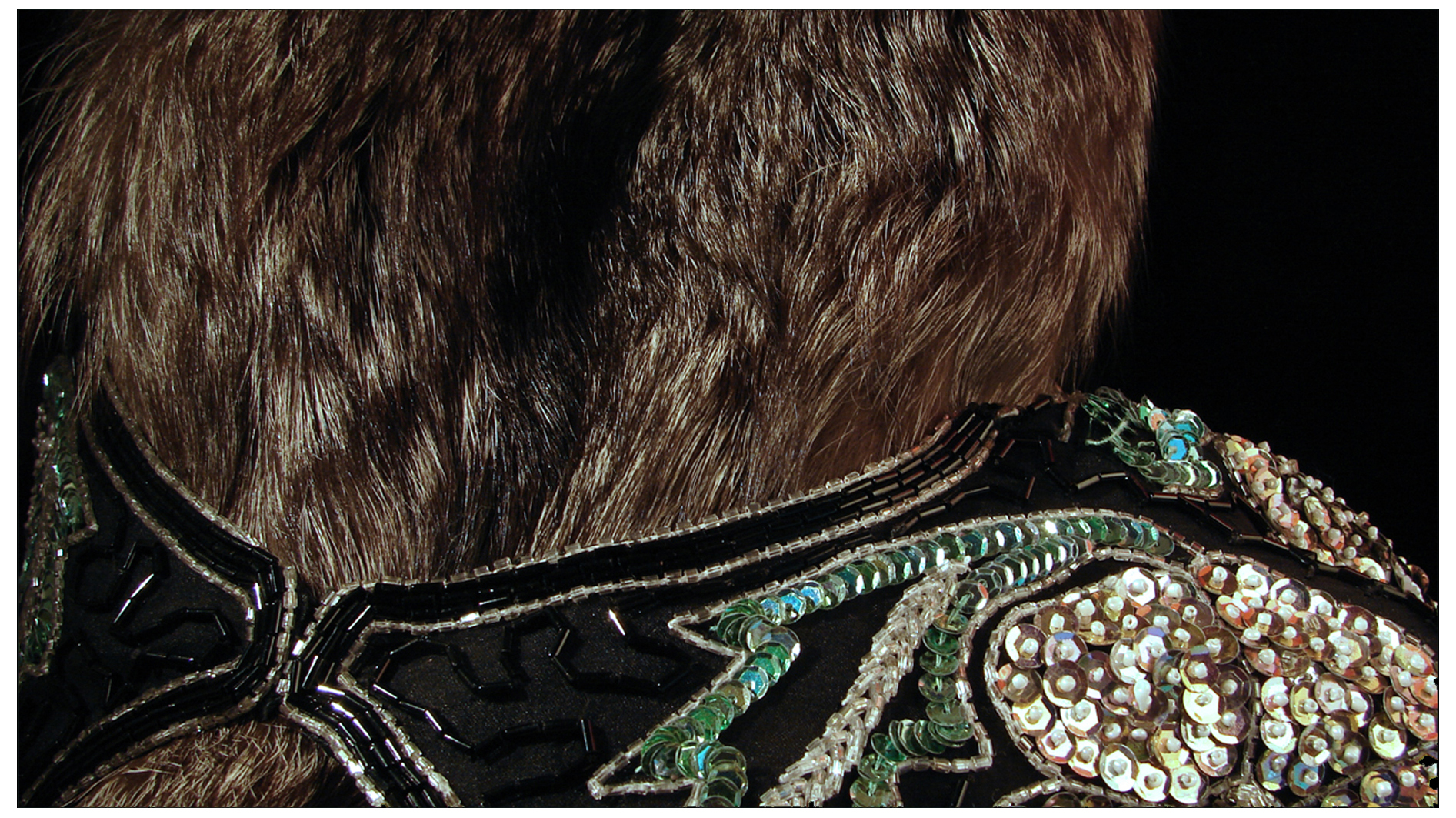 The observation of the eternally sneaking fox, luring the viewer into a dreamworld. 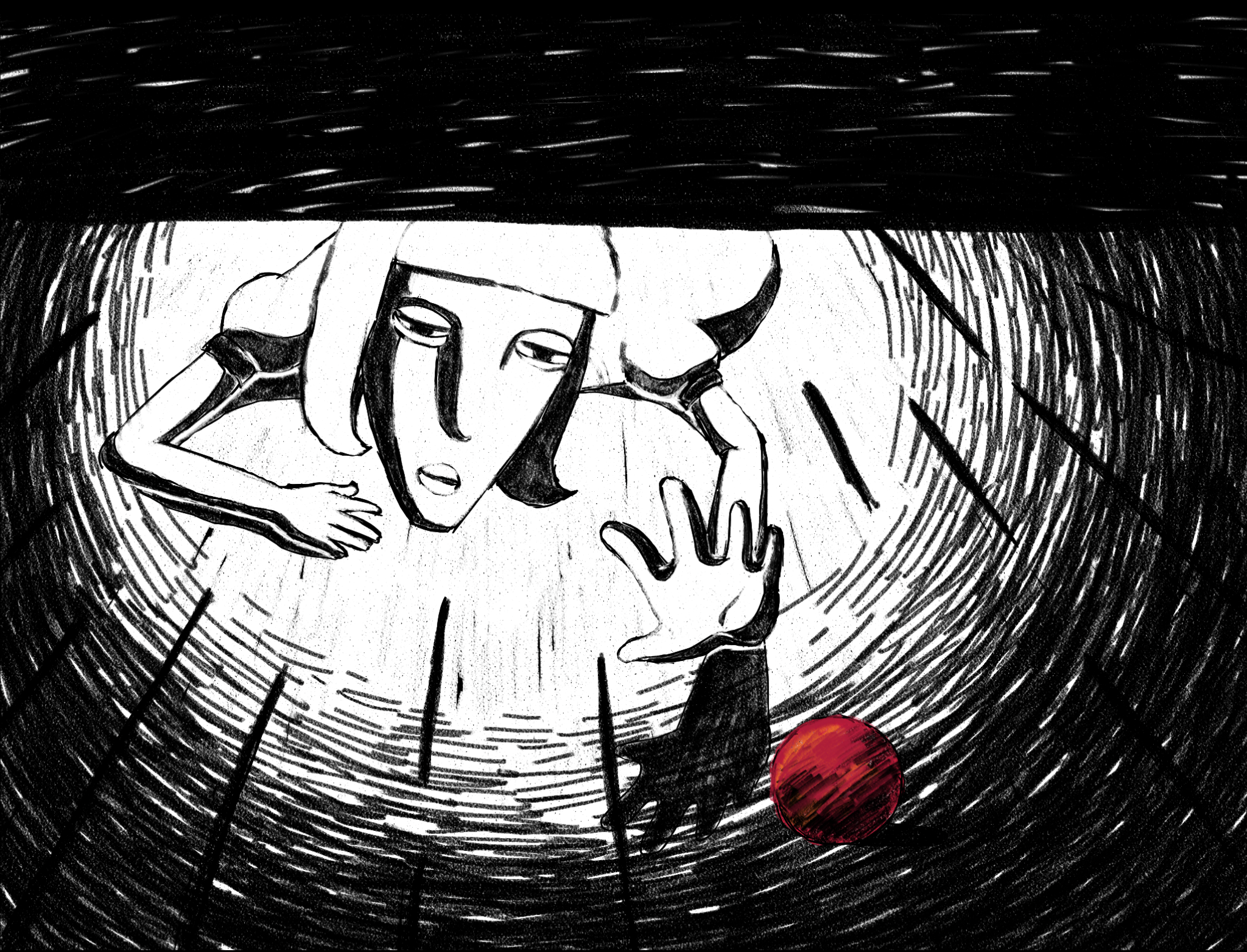 The path of the button shows the invisible yarns, the world is connected with. 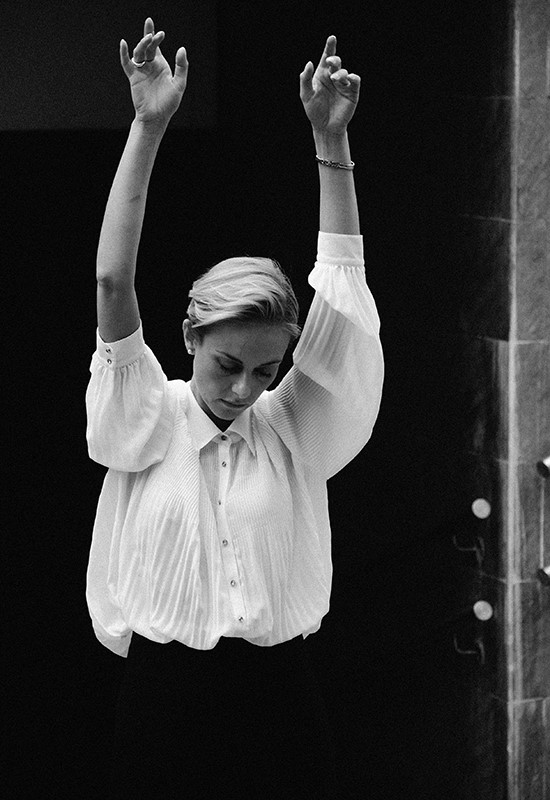 A drama with two endings gives an opportunity to experience different consequences of the choices of Julija, who feels trapped in an unloving environment.

A poetic documentary about people suffering from Alopecia (pathological hair loss), the quest for beauty and how hair constitutes one’s identity.